Back to News
Studying Terns and Gulls 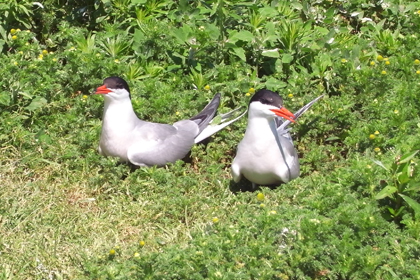