Back to News
The Year of High Water - Again! 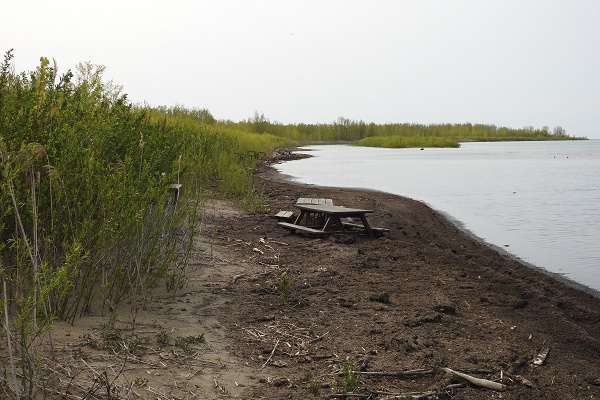 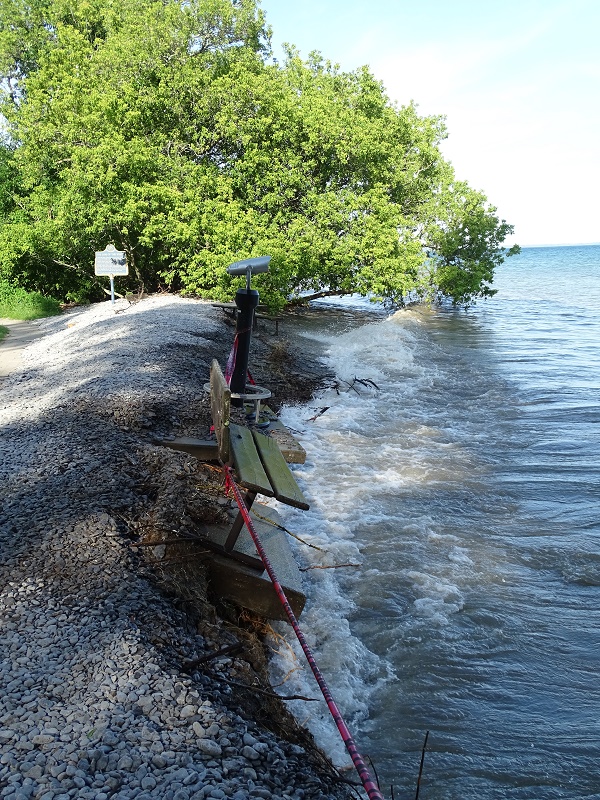