Back to News
25th Anniversary Celebration 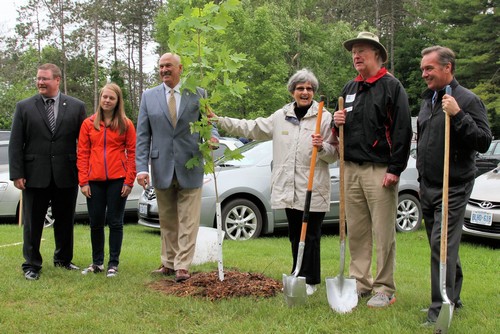