Back to News
Friends of Presqu'ile collect recipes to raise money 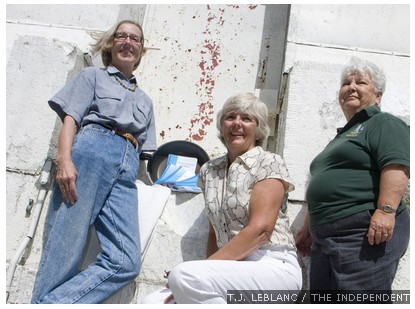